General Contractors have the toughest jobs on the site. Here are some of the highlights of how they spend their day.

Awake before the sun rises, and always ready for any emergency, being a general contractor takes a special kind of person. Hard working, knowledgeable, works well with others, knows their craft, organized, shrewd- these are just some of the words that come to mind when describing General Contractors.

The General Contractor’s Start of the Day

The day starts with email and paperwork. The first order of business is making sure all contracts are signed and organized, and ensuring the plans are finalized. Once the paperwork is done, it’s time to review the daily schedule. Each sub will need to be tasked with their daily responsibilities, and all the resources will have to be provided for them to complete the job. This may entail procuring lumbar, concrete, steel, scaffolding, and any number of construction materials. Directions need to be supplied, and access roads cleared. General Contractors make sure everything is taken care of so everyone else on the project can get their work done. 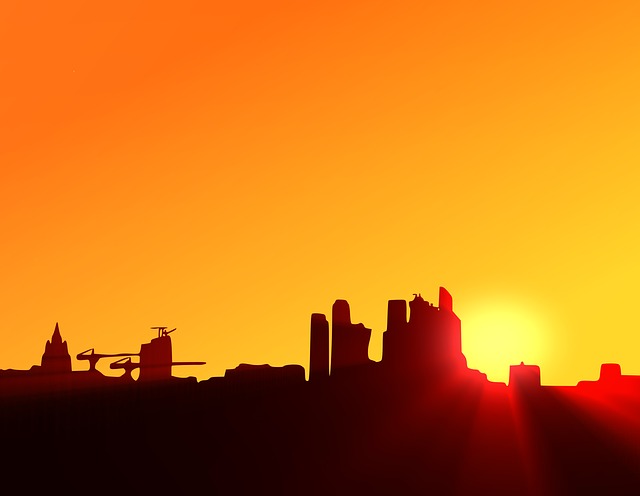 Once one site is running and in order, with a team of foremen left to keep watch on their directives, they have a series of other sites to go visit and do the same for. As major sections of work are completed, they’ll show up and review the project and bark a few orders to the foremen for anything they find that’s out of place. A big part of what the GC does is have a presence on site so everything will stay on track and keep productivity high.

Their phone and two way radio are on their belt at all times, and are frequently in use. Resolving questions, RFIs, setbacks, and any other causes for work stoppage is their top priority.

Once the current workload of projects is attended to, they’ll set their eyes toward future work. They know each project’s lifecycle and that in order to stay in business, they always need to be bidding new work. They’ll review requests for proposals, plans from architects, and begin calculating the cost to take on the next project. Proposals are drafted and submitted, and negotiations may ensue so future work gets locked in.

Once the day ends, calls are placed to line up the resources for the next days’ work. This may be materials, equipment, contractors, or talking to their foremen. Keeping a close watch on everything going on at all times is the only way to keep their projects running smoothly.

Linarc is the groundbreaking software solution to help General Contractors with every part of their job. From the start of the day, until they close up shop for the evening, Linarc walks the site for them and keeps a closer eye on their project than even the best managerial teams can do.

The schedule is the center of Linarc, and how GC’s will start, spend, and end their days. It includes all the manpower, materials, budget, and equipment needed to complete each task. Instead of making a call to each foreman, they’ll login and see detailed reports of everything that was accomplished.

Timecards are completed seamlessly by crew and foremen, and if materials are running low, a procurement report is prepared for them. They can then review it and make the calls to get more resources on site.

Dispatch lists are also prepared making the dispatcher’s job easier than ever. Simply review the list of calls to send equipment or resources to different locations. Then pick up the phone and put the wheels in motion.

Day to day communication is all handled as well. If someone’s looking at the plans and has a question, those plans are included in their messages to the office so everyone can know what they’re asking about. Having immediate access to the documents people are inquiring about speeds resolutions and time-to-decision.

What about RFIs, submittals, and other common processes? Linarc handles those as well. Set up workflows with Linarc’s automated workflow system, and chart the course of the inquiry resolution. When you get an RFI we take it from there and notify each stakeholder in turn so that it gets resolved as quickly as possible. Project managers and GC’s no longer need to chase down everyone on their own in long, time consuming processes.

Reports are the lifeblood of any business and Linarc is the master of them. One quick glance at your dashboard will tell you the status of every task, every crew member, and every portion of work on the project. Materials are accounted for and readily inventoried, equipment is tracked so it’s ready for service immediately. Virtually every aspect of the project is kept at the GC’s fingertips so that they can have immediate access to it.

Hand-in-hand with reports, is notifications. Sometimes things go off course or unexpected delays or shortages arise. Since all personnel and resources are tracked by Linarc, we let General Contractors know when something needs their attention. It can be anything from a resource running short, a delivery being delayed, a task going over budget, or a crew being short-staffed. Everything that can cause a project to be delayed or go beyond its budget will be presented to the GC, and other decision makers, immediately.

Beyond running a single project smoother, Linarc also takes a company-wide view of all projects. If one site has resources that can be utilized by another, we’ll let them know so they can be re-allocated. This could be materials, equipment, crew, or other team members. This company-wide optimization will help set General Contractor’s companies apart, and ultimately free them up for more projects.

Similarly, Linarc also gives GC’s comparison reports on each of their contractors. They can readily compare how one is performing relative to another for similar projects, so the GC can task the better ones for more work.

So, the question isn’t how a General Contractor spends their day. Rather, it’s how did they manage to get it all done before they had Linarc?

Sign up for a free demo to see how we can help your projects run smoother and more efficiently. 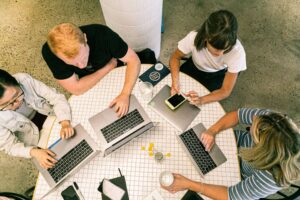 Recognizing the benefits of collaboration in construction 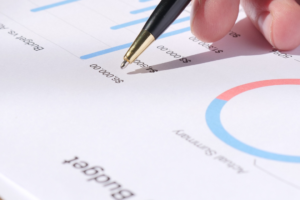 Challenges of managing a budget in a construction project 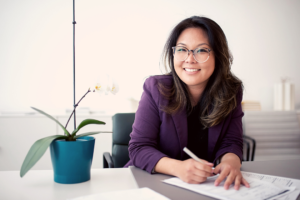