What the 1.2 Trillion Dollar Infrastructure Deal Means to Construction Companies 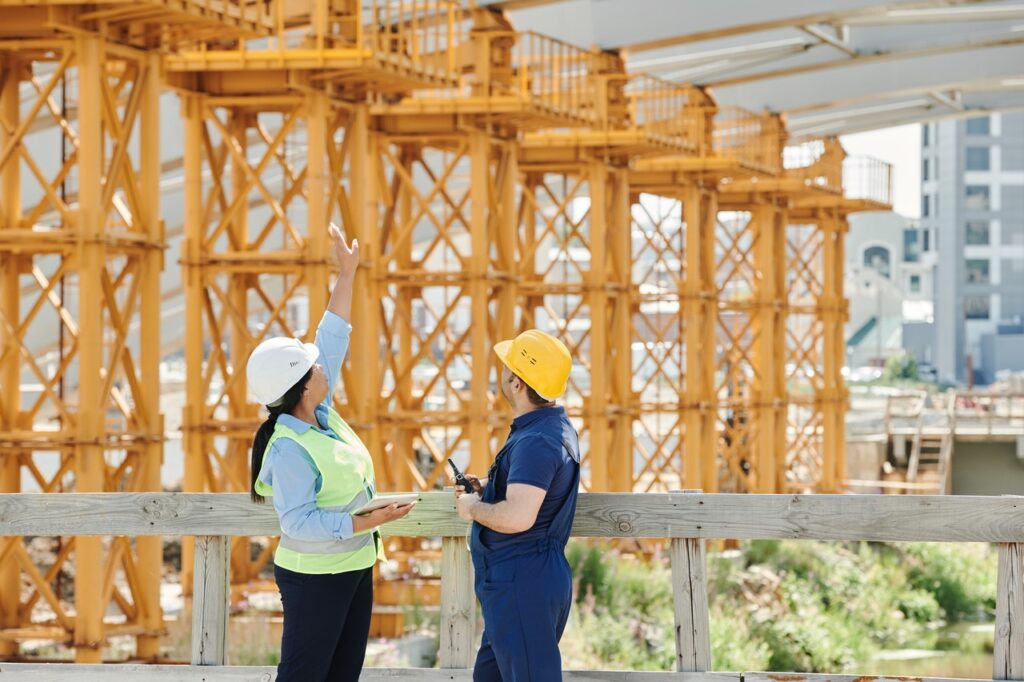 The recently signed Infrastructure Bill is the largest in a generation. With it the US is getting a complete makeover of the many segments of its infrastructure. From roads, to information highways, power plants to environment cleanup, the question has to be asked, how will this affect construction companies?

The answer is, at least in part, the official press briefing: Fact Sheet: The Bipartisan Infrastructure Deal. It projects the new spending will result in 1.5 million jobs per year being added to the economy for the next 10 years. Never has there been a better time to be in the construction industry. The opportunity to bid on larger and more frequent projects is right around the corner.

The bill encompasses funding for existing programs, which amounts to around $650 billion. The blockbuster news is the additional $550 billion that’s targeted for new spending, which brings it to the 1.2 trillion dollar figure. Combined it makes for a much needed investment in our infrastructure.

The American Society of Civil Engineers has recently given the US infrastructure a C- grade. A few of the most at risk areas are:

Here are programs the new spending is targeted for.

20% of highways and over 45,000 bridges are listed in poor condition. $110 billion is targeted for rebuilding and repairing them. This is the single largest investment in repairing and reconstructing our nation’s bridges since the original construction of the interstate highway system. Projects will be prioritized based on economic impact with the most vital bridges and roads being built first. Safety will also be improved with projects to reduce traffic fatalities.

$66 billion for railroads. Funding includes upgrades and maintenance of America’s passenger rail system and freight rail safety, but nothing for high-speed rail.

$65 billion for the power grid. The bill would fund updates to power lines and cables, as well as provide money to prevent hacking of the power grid. Clean energy funding is also included.

Close to 10% of the nation, as many as 30 million people, live without high speed internet. The US also has the second highest broadband internet costs. The bill is targeted at making high speed internet available to all, including people who live further from highly populated areas. It also plans to make internet access affordable to all.

Many communities lack clean drinking water, including households, businesses, schools, and child care centers. Disadvantaged and rural towns often have less access to reliable and safe water. All remnant lead piping in the infrastructure will be replaced.

Last year alone nearly $100 billion in damage was caused by extreme weather events and climate related disasters. This portion of the budget is targeted about both protecting our infrastructure from cybersecurity attacks, as well as addressing flooding, wildfires, coastal erosion, and droughts.

24,000 buses, 5,000 rail cars, 200 stations, and thousands of miles of track, signals, and power systems are in need of replacement. Modernizing public transit while reducing greenhouse emissions are key tenets of the bill.

Modernizing America’s airports is long overdue. None of the nation’s airports rank in the top 25 of airports worldwide. This funding will build and bolster our airports and traffic control towers to ensure supply chain continuity, safe and comfortable travel, and

Superfund sites are considered the worst environmental hazards that could risk human life. Landfills, abandoned chemical treatment plants, metalworking factories, old military testing sites are often superfund sites. Superfund sites require EPA oversight to clean up. Brownfield sites have some residual contamination but don’t pose as high of a risk and don’t require EPA involvement. Most typically brownfield sites are abandoned industrial and commercial facilities that abandoned mines. These, along with old oil and gas wells, are targeted to be cleaned up with this spending.

The Army Corps of Engineers is set to receive half of this for port infrastructure repairs and improvements. Additional funds are allocated to the Coast Guard, ferry terminals, and reducing truck emissions at ports.

Reducing traffic fatalities is the highest priority, along with pedestrian safety and other related measures.

Ongoing droughts in the western US is a continual issue. Shortages and rationing are common. Will this funding water treatment, storage, and reuse facilities will be built, repaired, and improved.

One of the biggest challenges to owning an electric vehicle is keeping it continually charged. Adding new charging stations to support the growing number of electric vehicles will make it more accessible to all. Major auto manufacturers including GM and Ford project that 100% of their line will be electric in the 10-20 year range. This funding will put the infrastructure in place to support this.

Much of the nation’s bus fleet is in need of replacement, in particular in low-income, rural, and tribal communities. Those buses that are increasingly emitting pollution, will be replaced with environmentally friendly electric vehicles.

So what can construction companies do to win more work and capitalize on this golden era of building that’s about to begin?

While infrastructure is one of the leading initiatives of the White House, making infrastructure improvements within your company will help you work more efficiently and grow. That’s what construction management software like Linarc is for. We help you get more work done without increasing headcount. Improving process efficiency, keeping your entire project tied to a schedule and budget, bridging communication between the field and office, are just a few of the ways we can help you be ready to take on more projects.

Sign up for a free demo today to see how we can reduce your paperwork and get more work done. 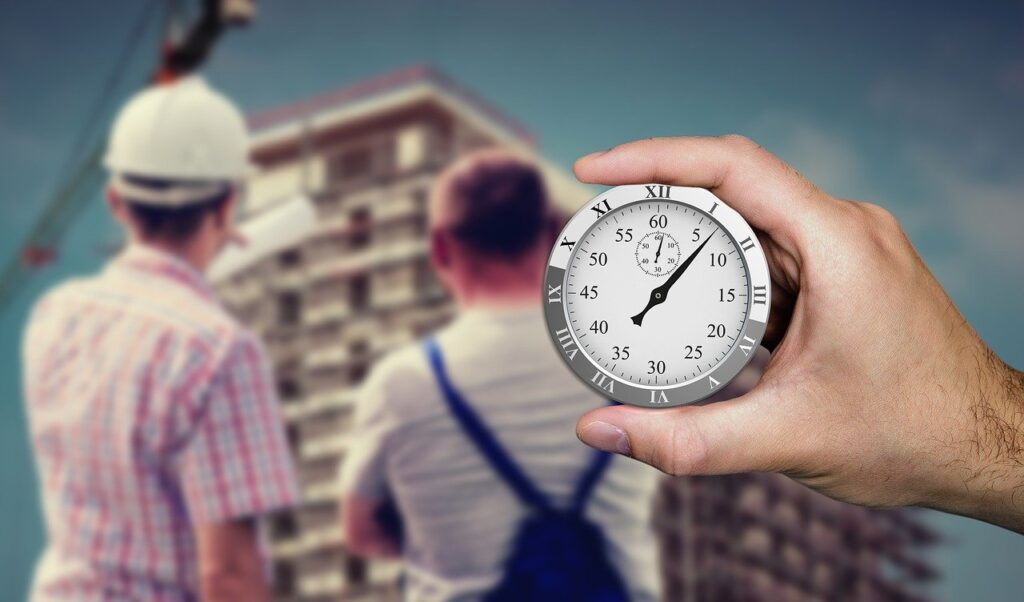 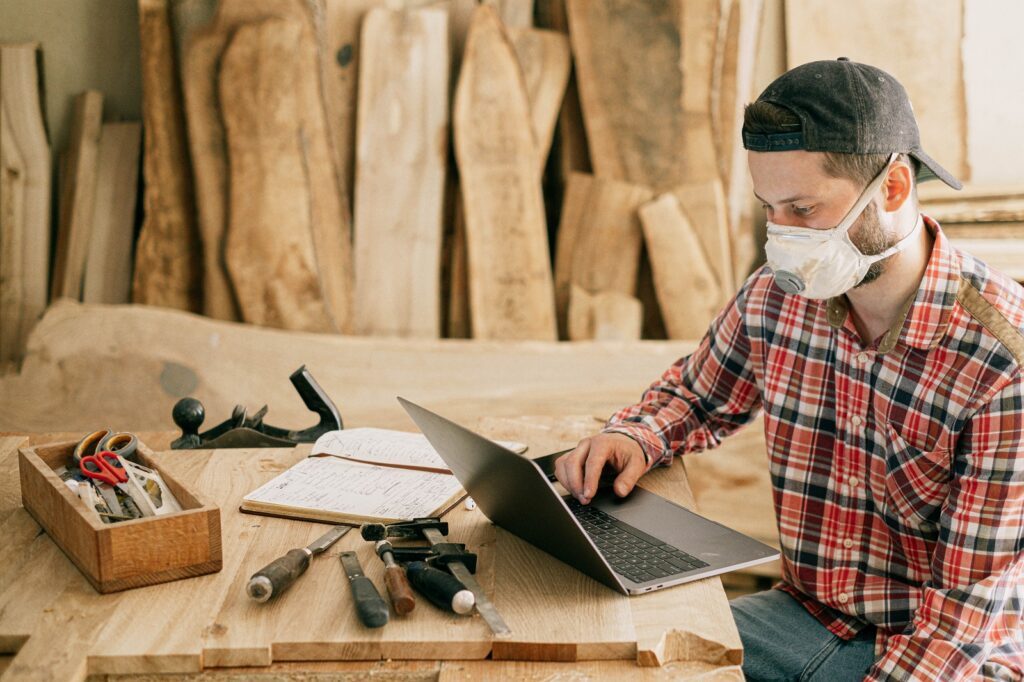 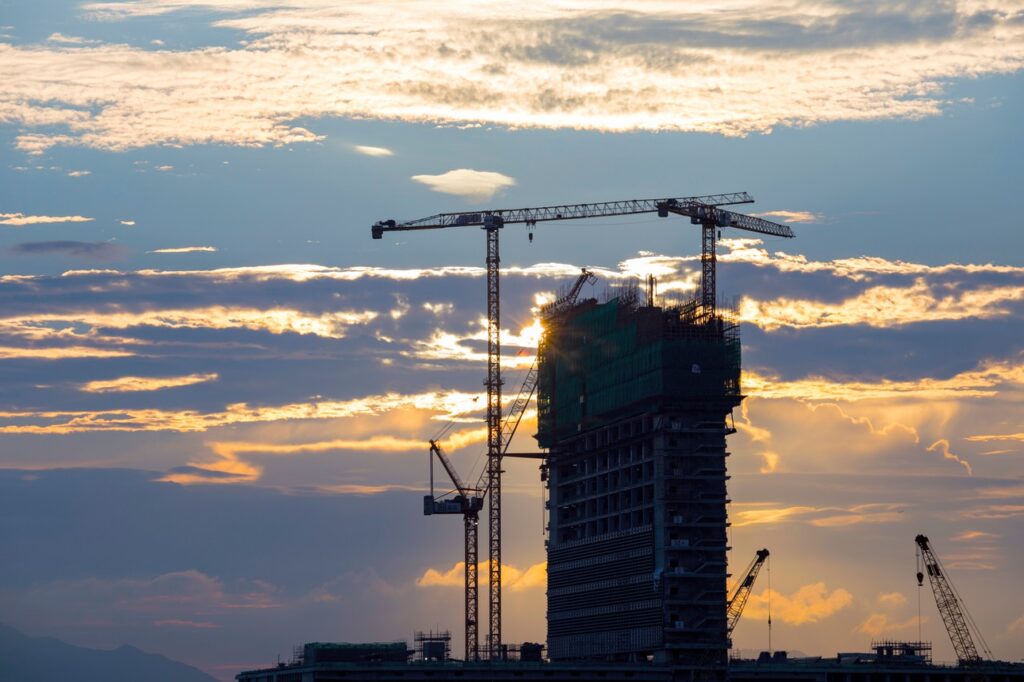 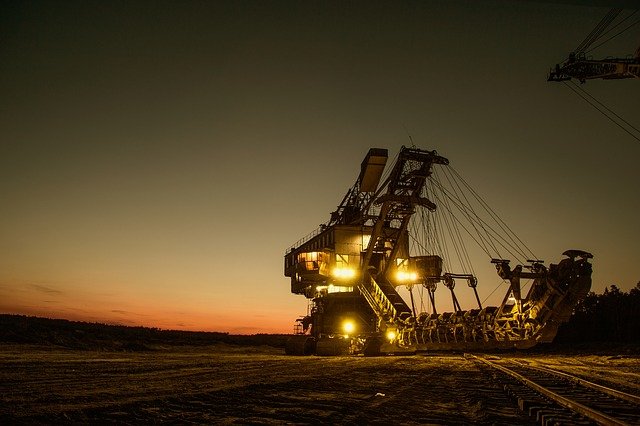